The Women Football Tournament (WFT) is driven by a mission to provide female footballers with professionally organized opportunities to play and get scouted, join teams or find a career in football

WFT created a ripple of positive change in the women’s football community in Kuwait. The tournament revived interest in women’s football and inspired concrete action from both the private and public sectors that are actively contributing to the rise of women’s football here and across the GCC. WFT has built the right foundation for girls and women to play professional football in Kuwait.

The women’s football tournament is the brainchild of Eighty Percent and aims to create unique sporting experiences that elevate the standard of female sporting events and empower a new generation of athletes.

By creating a professional brand under which the best female talents in football compete and shine, Eighty Percent and partners are directly empowering women in and outside of the football pitch. 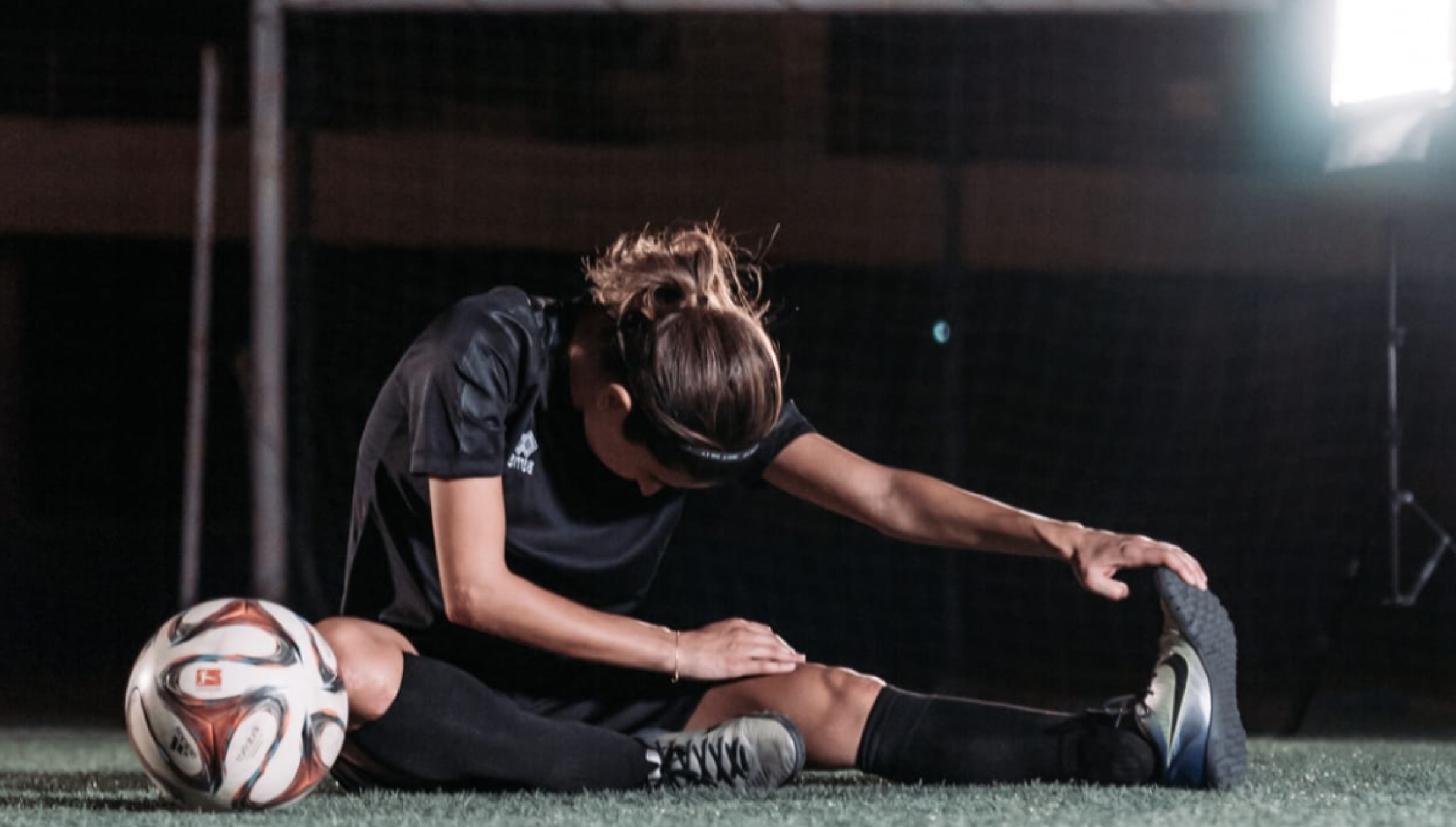