The Women Football Tournament started in 2016 with a mission to provide a safe space for women to play football as well as spread the positive message of getting active through Kuwait’s favorite game, with 4 years of consecutive success and growth. Our mission and message for the 5th consecutive edition is that of Inclusion and unity

And with that in mind, our 5th edition will open its doors for the first time to men, and kids the women’s football tournament is now the woman’s and men football tournament, whereby teams compete on alternating days and share the same opening and closing ceremonies,  thus making way to a wave of positive change, to normalizing football in our community and encouraging men to come to cheer for the women and vice versa, it’s no longer about gender, sports are meant to unite people and through the women and men football tournament, we hope to achieve such unity and support for the love of the sport. 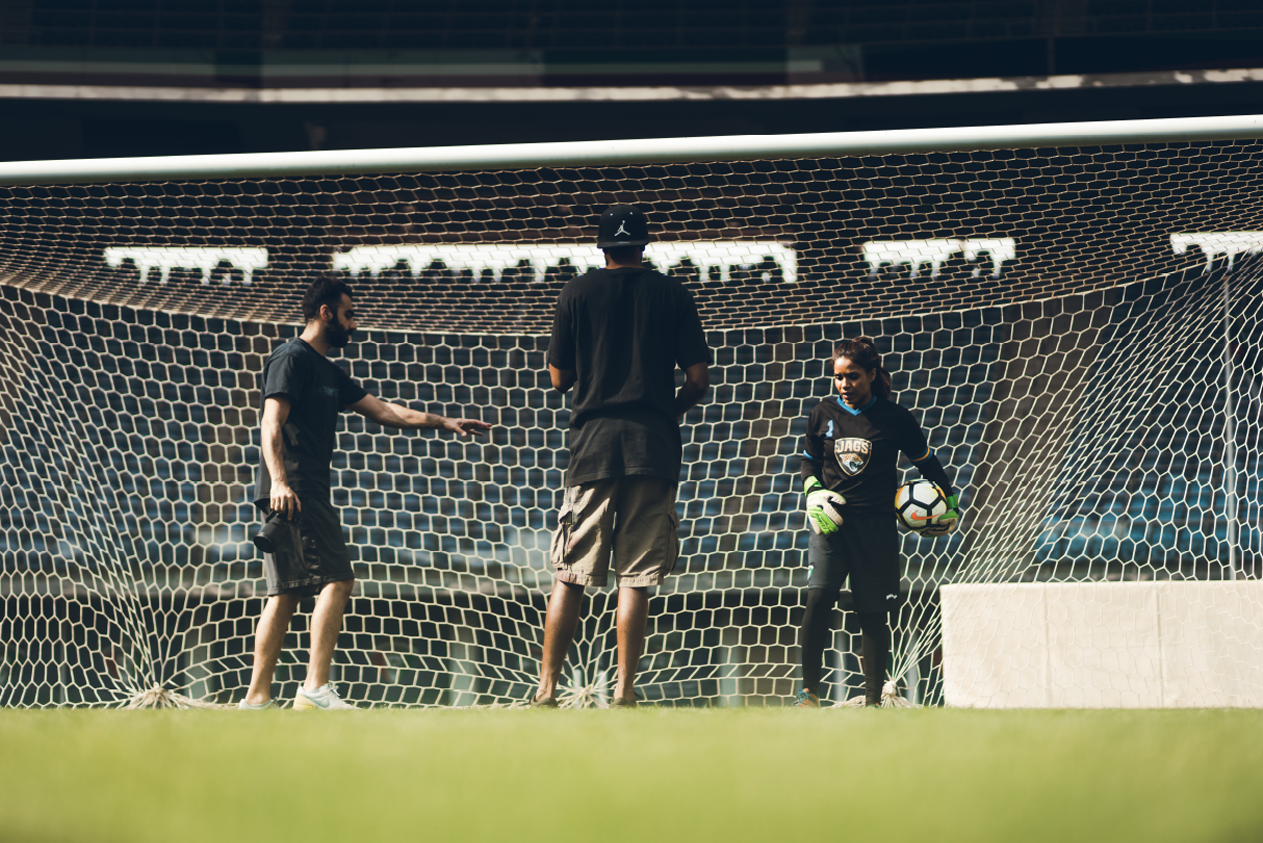